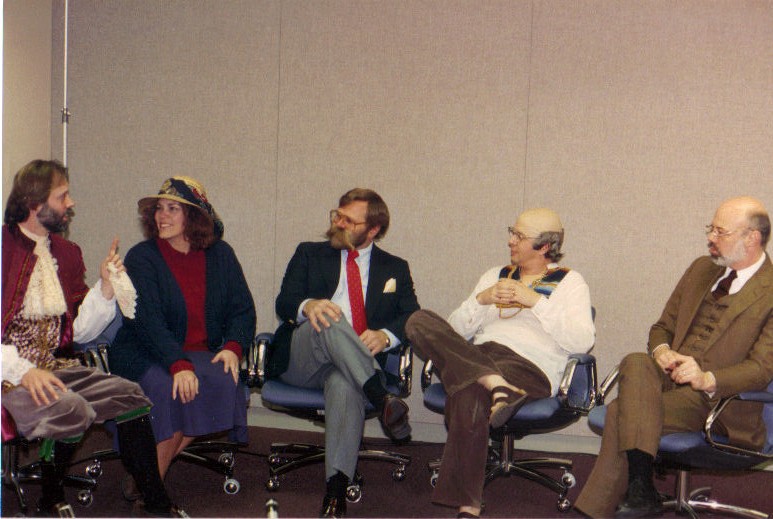 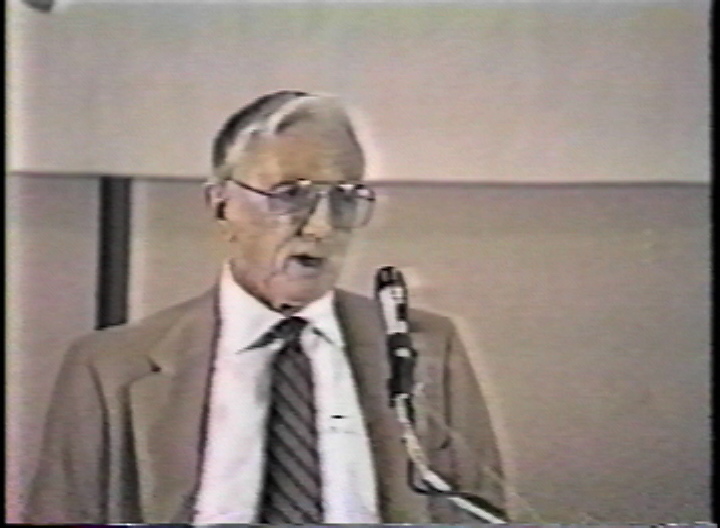 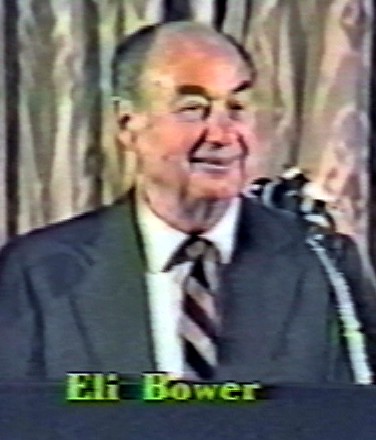 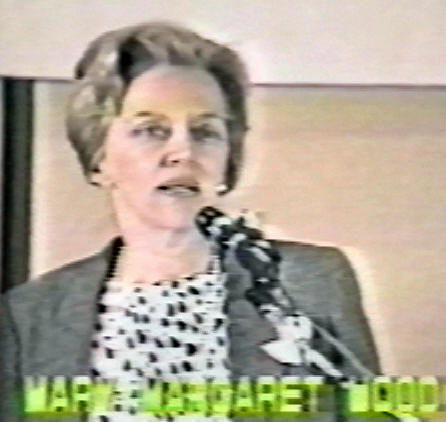 The Midwest Symposium for Leadership in Behavioral Disorders (MSLBD) had its origin in a statewide conference on behavioral disorders which began in Kansas in about 1979. Three Kansas statewide conferences were organized although they attracted participants from several other states including Iowa, Missouri, and Nebraska. These spawned the creation of a regional planning group for a larger regional/national conference to be held in Kansas City.

Seed money from the previous Kansas conferences was used in part to establish MSLBD, and after several years those funds were eventually repaid in full to Kansas. Sponsorship of the conferences originally included:

Many of the keynote presentations at the Symposium have been videotaped, view them by clicking here. 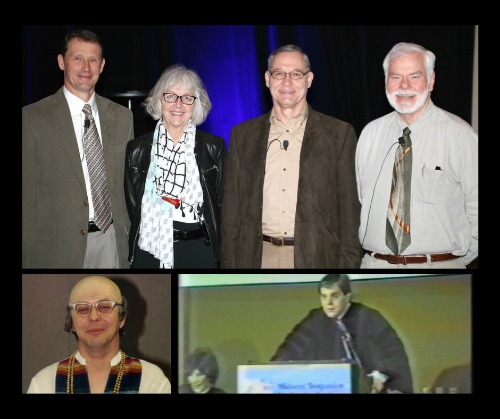 MSBD has experimented with a variety of innovative formats including debates, dramatic presentations, and TED Talk like presentations